Special edition circulation coins pursuant to Section 13 of the Norges Bank Act, which is the general legal basis for issuing coins. Such coins have been issued by Norges Bank on several occasions since 1975. These have had identical technical specifications and the same nominal value as the equivalent ordinary circulation coin, while the design may differ on one or both sides.

The first official train travelled on Norway's Trunk Line from Christiania to Eidsvoll in 1854.

To mark the 350th anniversary of the Norwegian Post, Norges Bank issued a 5-krone special edition circulation coin in 1997.

Shortly after he was made king in Norway in the summer of 995, Olav Trygvason started minting silverpennies in his own name with the edge inscription ONLAF REX NORmannorum, "Olav the king of the Norwegians". 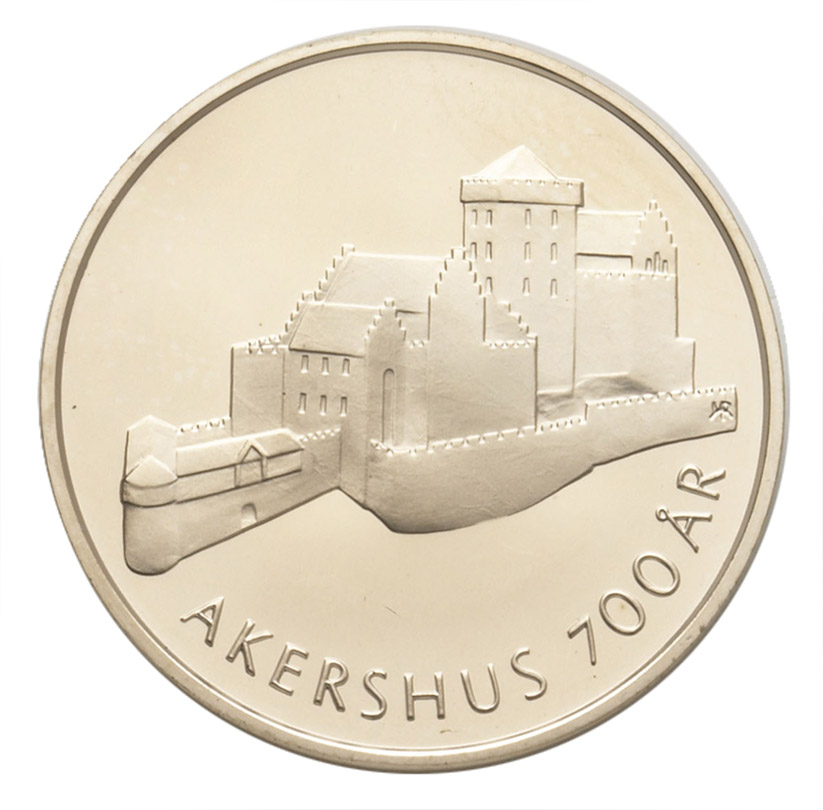 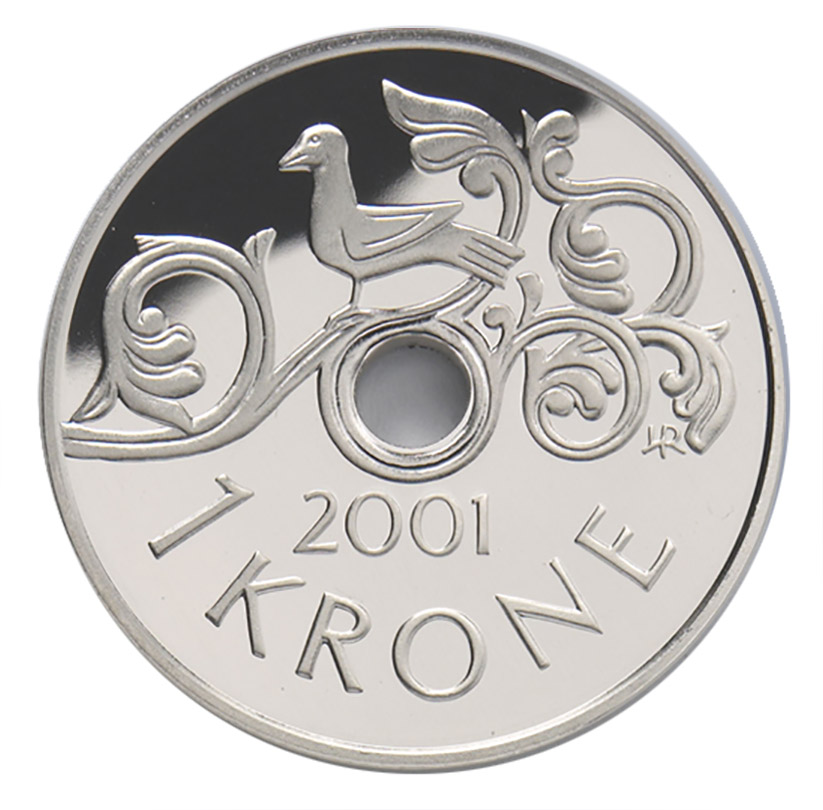 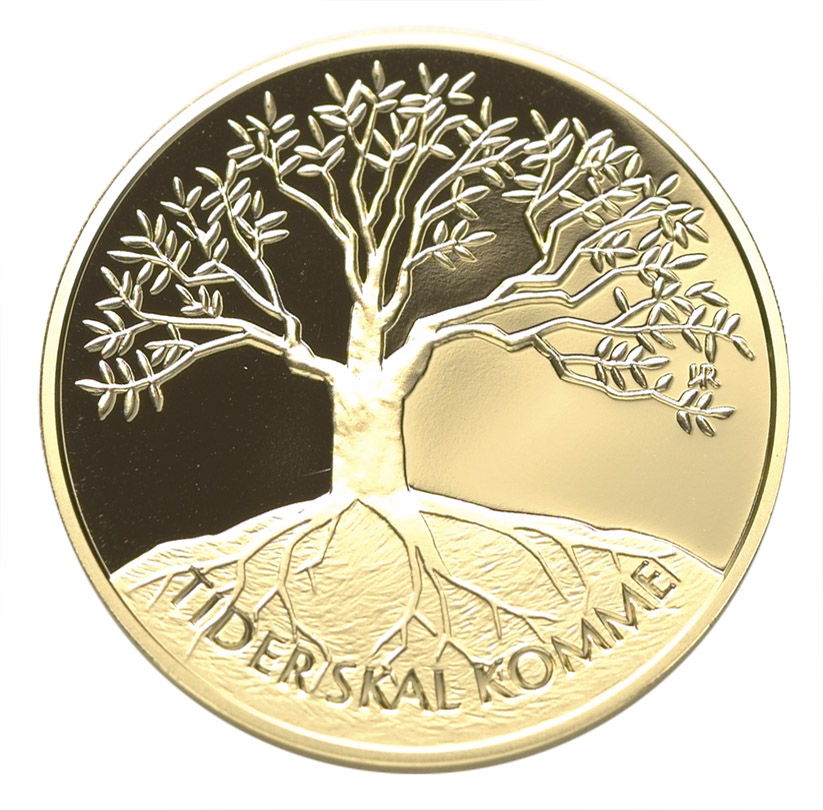 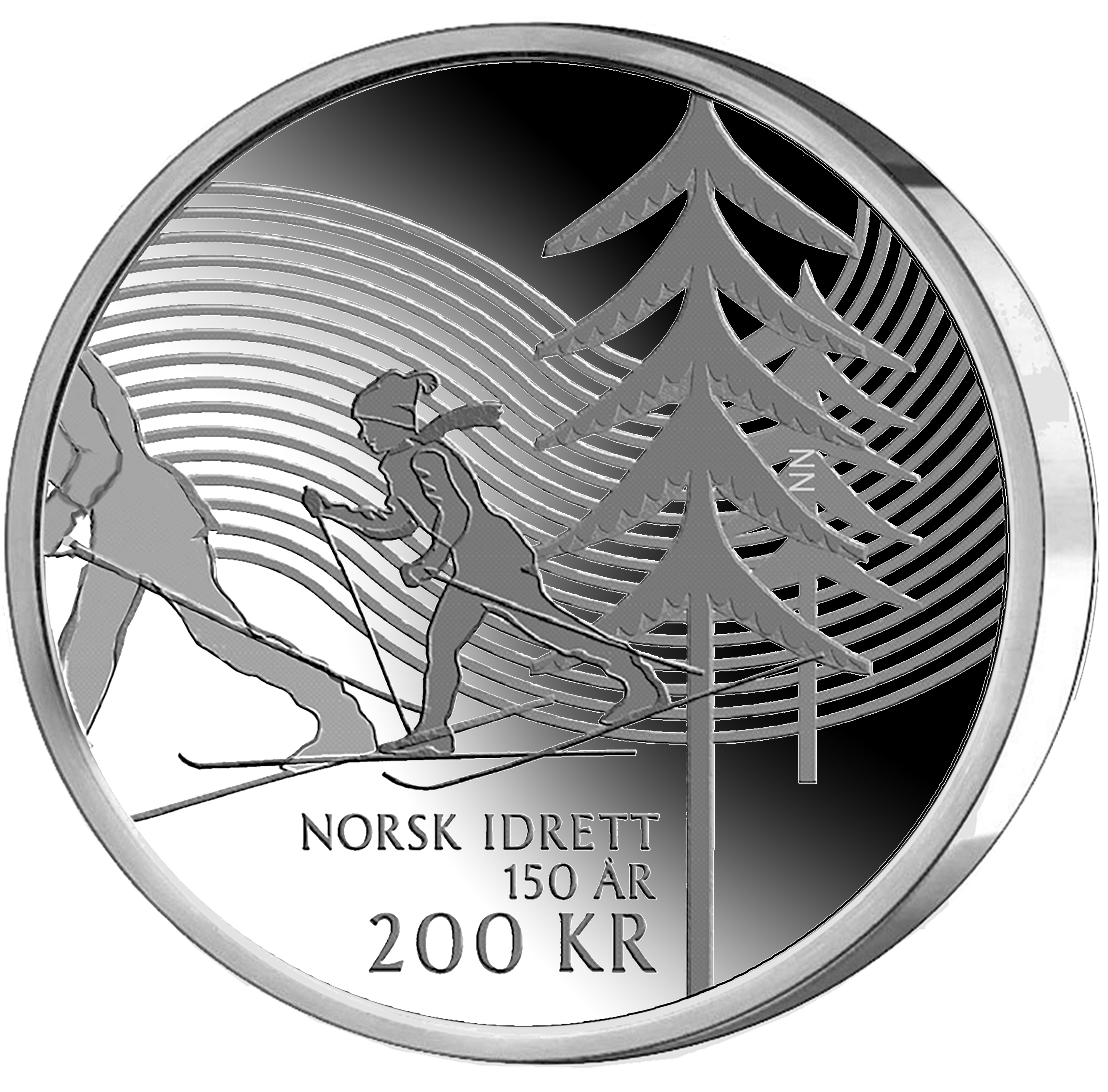