The 2015 BAMS Struck Medal Award was awarded to Ingrid Austlid Rise ofNorway for her medal of Tormod Hermansen. The medal was struck by the Mint ofNorway.  15 medals by 6 artists from 6 countries were submitted.  Thewinning medal was chosen by a panel of representatives from BAMS and medalmanufacturer Thomas Fattorini. The award takes the form of a struck silvermedal bearing a posthumous portrait of Thomas Peter Fattorini by Ian Rank-Broadley.The 2016 BAMS Struck Medal Award will be chosen from the struck medalssubmitted to the FIDEM exhibition to be held in Namur, Belgium.

“The medal is a gift to Hermansen for hisseveral years at the board of Mint of Norway, edited in a small number mainlyfor Hermansen and his family.

Hermansen is known as management andorganizational reformer in the government, in 1991 he restructured theTelephone directorate for state enterprises, and eventually public company. Hewas CEO of Telecom 1991-1995 and further in the transitioned Telenor until2002. Under Hermansen management , there was a total renovation of theTelecommunications Administration , in preparation for the liberalization ofthe telecommunications market that was already on the way in the UK. Hermansenwas pushing for massive reorganization where a new organization did emerge onthe side of the old , as well as conversion to a public corporation in 1994 .

The Elk, the king of the forest, isreferring to his place of birth, a valley well known for its huge number offorest animals.” 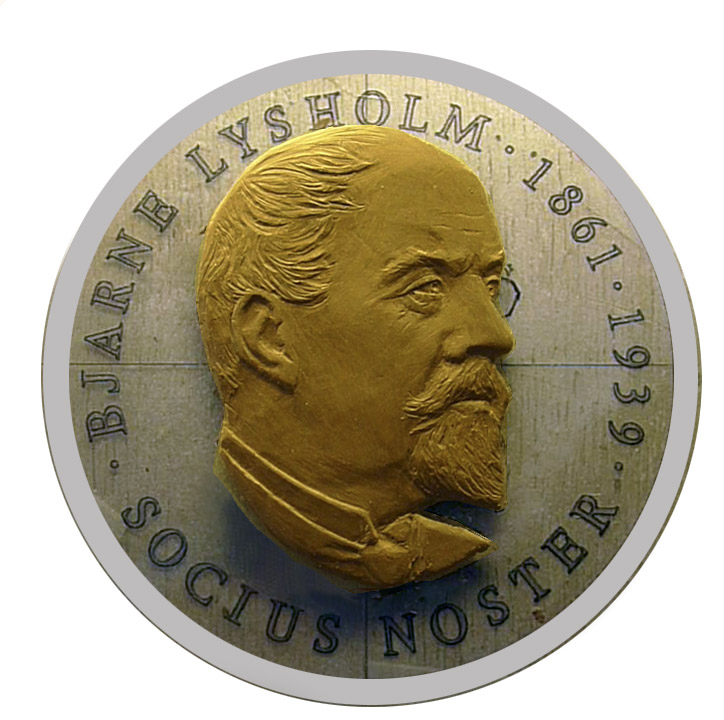 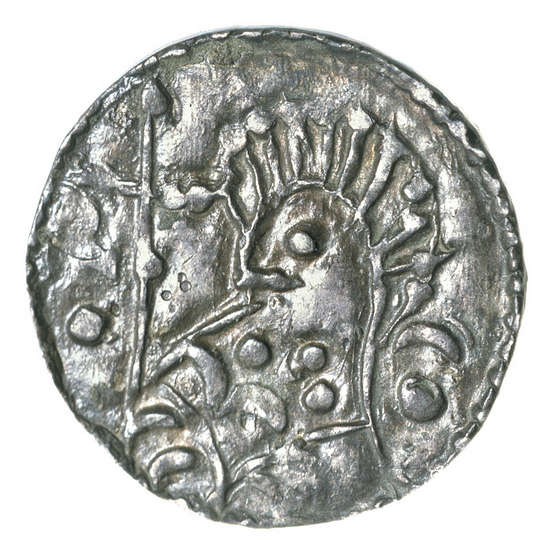 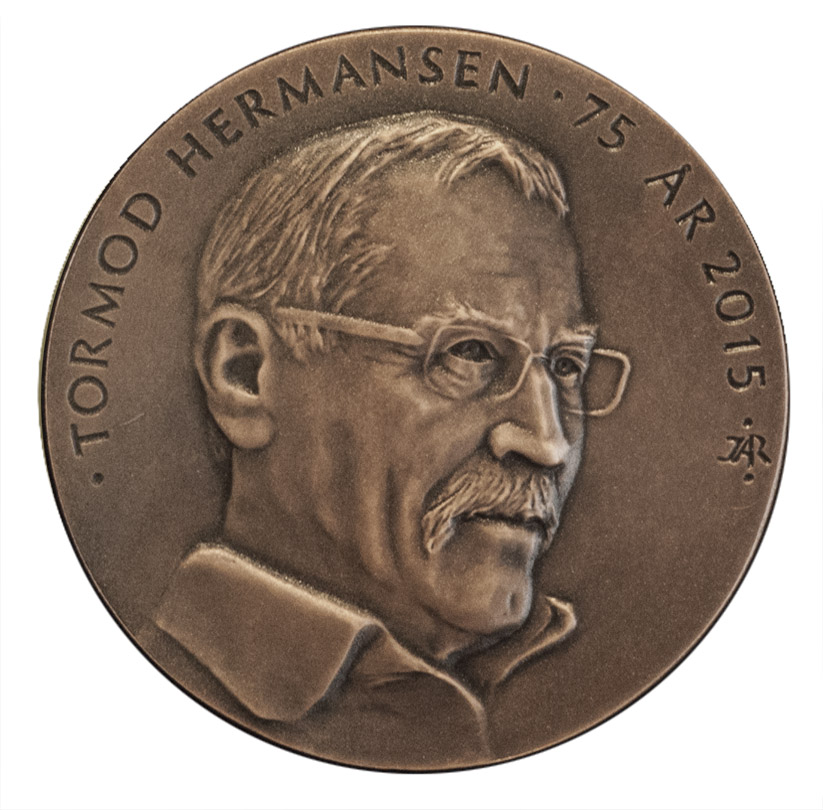